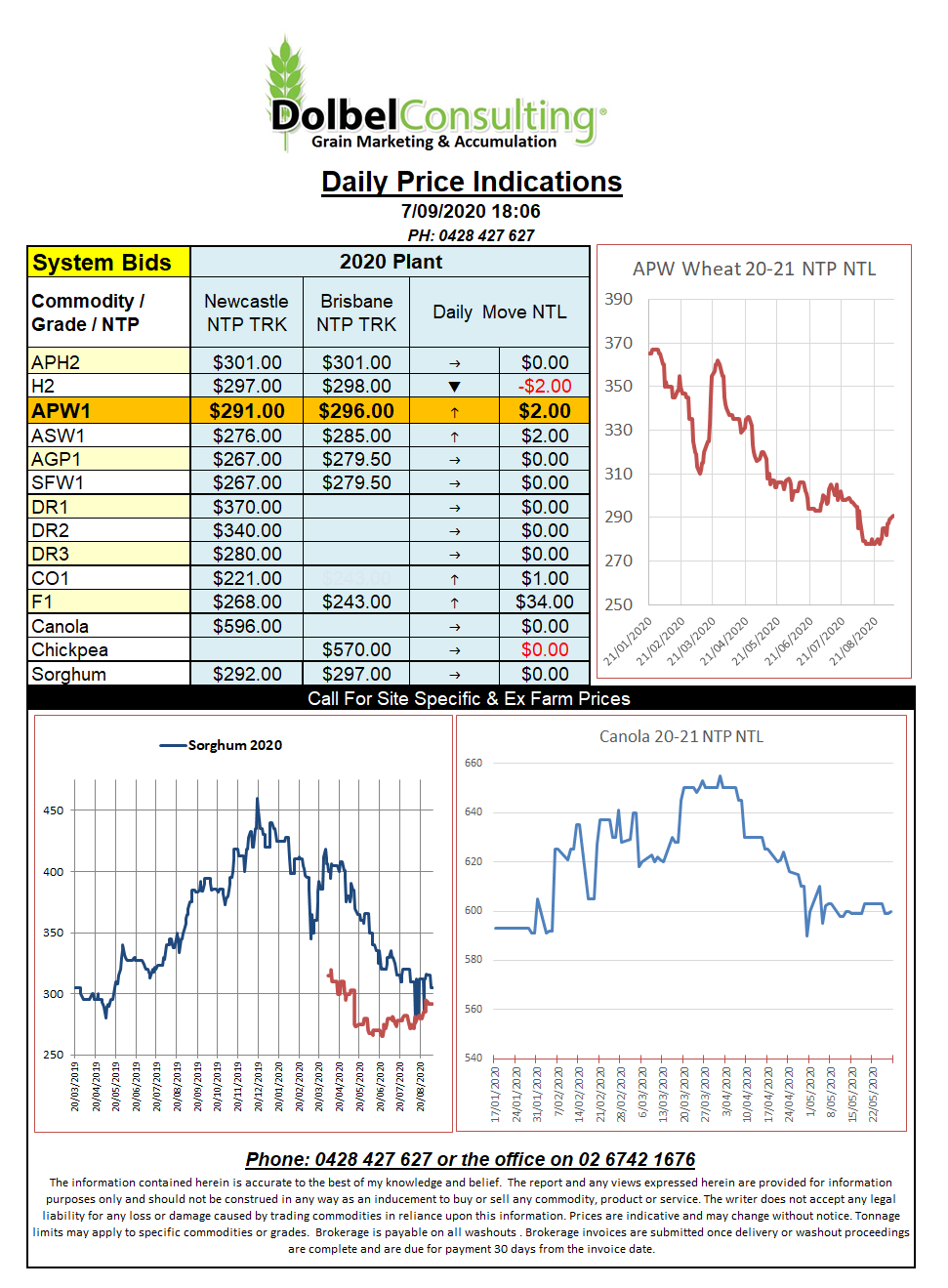 Timelines are always worth a look when talking about trade issues. The China / Australia barley problem comes to mind quickly. Remember the whole problem arose from a claim Australia was dumping cheap barley onto the Chinese market (why that’d even be an issue is beyond me). The numbers were simple. As the drought bit in eastern Australia the supplies of west coast barley that were on the water heading to China began to look cheaper as domestic demand picked up across eastern Australia and forced internal prices from export parity to import parity. We all know what happened over the next 12 months.
With new crop barley just around the corner and priced at roughly US$190 FOB WA port it’s interesting to see China buying up to 250kt of Argentine barley at something close to US$205 FOB. Now just to help me feel a little better we need to look at the freight rates between to the two suppliers as well. Australia to China, about US$18 / tonne, Argentina to China is about US$38 / tonne.
So just in freight and grain costs China are potentially paying roughly US$35 more for their barley than they could have been by buying from Australia.
Argentina is expected to produce around 3.5mt of barley in 2020-21. They will look to export about 2.4mt and consume around 400kt. It starts to get interesting when you consider Argentina is a bit dry, mainly where barley is grown. Cordoba and NW Buenos Aeries produces around 70% of the Argentine feed barley crop and much of the malt crop in grown across the south of the Pampas and central Cordoba, both locations are dry at present. China imports about 6mt of barley. All China appear to be doing at present is talking their own buy price up.