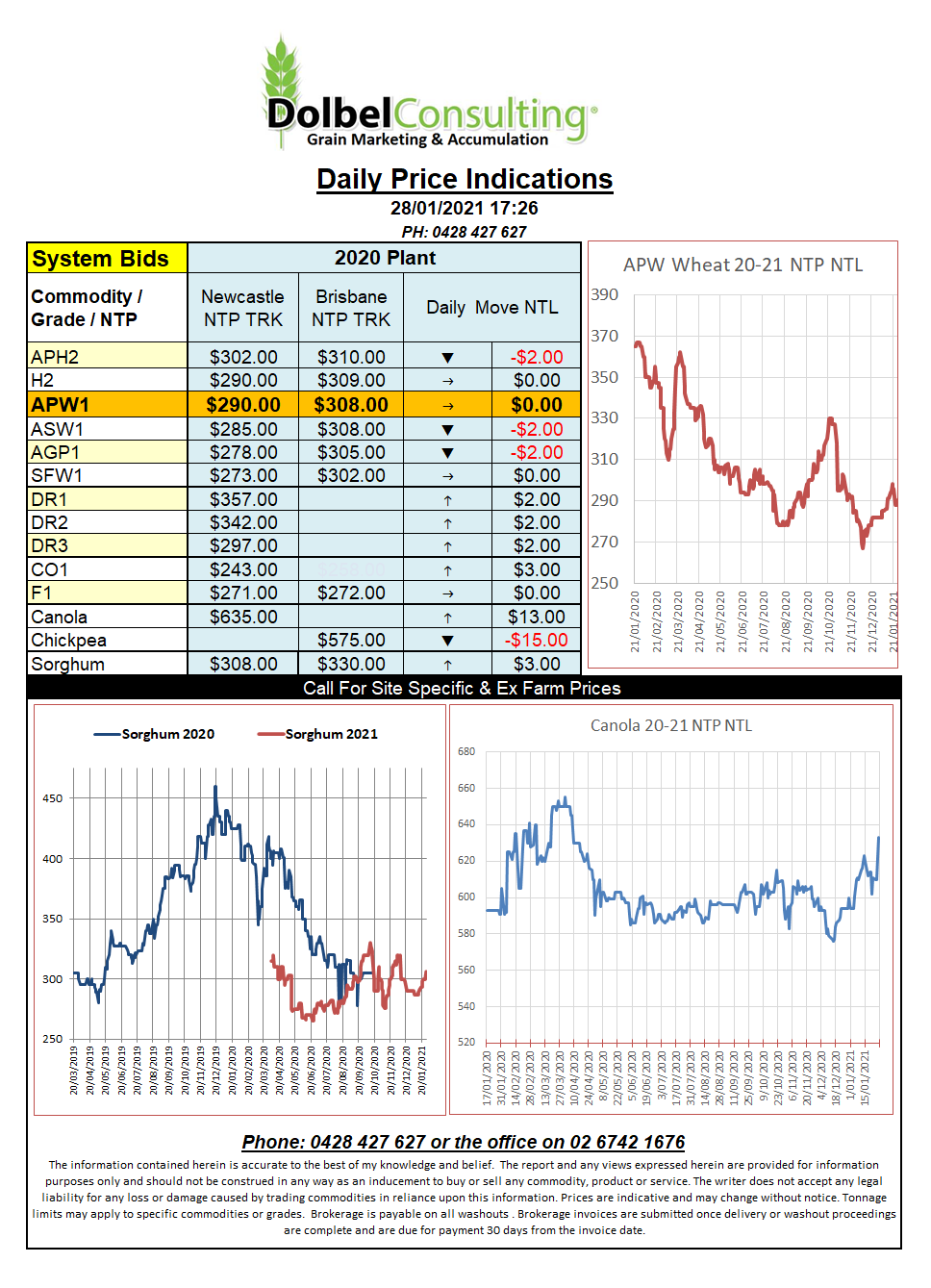 I’m going to deviate a little today onto something that’s, well, interesting. I’m not sure how many of you know what Reddit is but it is basically an multi forum online hosting facility. People start a group, name it something catchy, others join that group and so on. There’s thousands of these groups, from cat owners to politics, sub reddits they call them. They have been known to influence elections and local policy quiet well, it’s touted as a platform for the common people. As in life, some people are best being left unprovoked, as would be the case for some users of the subreddit called Wallstreetbets.
It’s usually just a place where share traders or would be punters talk about strategy and positions in anonymity. The users caught sent that an institutional investor, fund manager, had taken to short selling GameStop shares and as a “fun” thing to do they went about destroying this strategy. Short selling, so a punters goes to an institution that owns desired shares, buys those shares on a short term loan off the institution under the agreement that will return those shares + fees at a predetermined time in the future. The punter takes those shares, sells them. The price of the company falls, the punter buys them back at a lower price, gives them back to the institution and takes the difference as profit. Simple hey, well not for the guy trying to short sell GameStop shares. Redditors bought these shares increasing the value by 92.7% on just Tuesday, google a chart. As much as US regulators say they will look into this, there has been nothing really illegal. Some have made good money on the way up. I just like the theory in practise that we don’t have to take what is dictated to us, I like the fact there is still power in numbers. This is the stock market, futures markets, well, once you enter into derivatives you will truly understand punting.