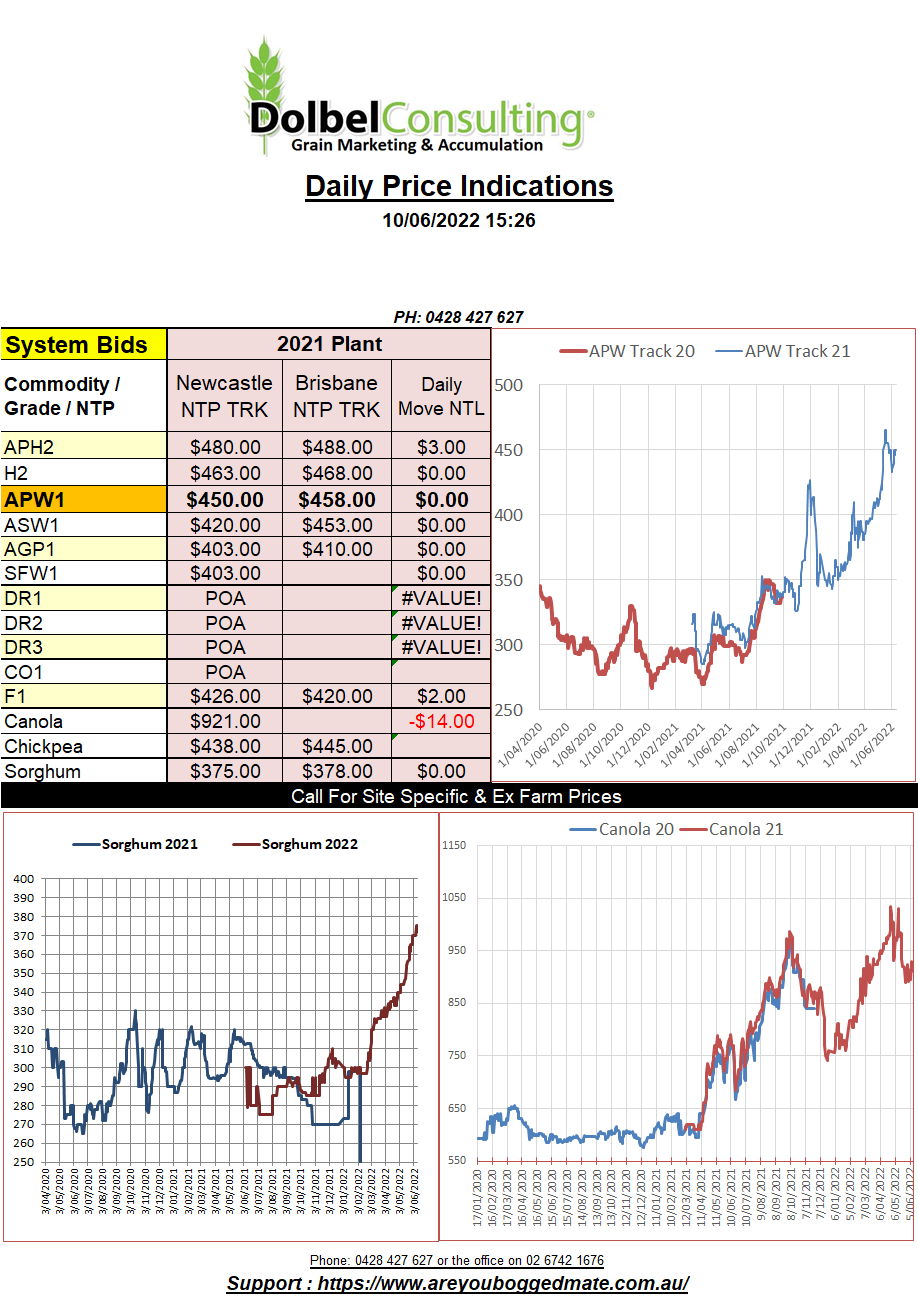 Severe storms were not just isolated to Nebraska and Texas over the last week, central France also saw its fair share of storms. The south-central region of Vichy saw up to a months’ worth of rain over a four-hour period. The storm also included large hail stones that destroyed vegetation around the city and the adjacent countryside including vineyards and cereal crops.
Storms, although severe for those under them do not generally cover a large area but at the moment we are see a large number of storms across parts of the USA and Europe at a crucial time in crop development. The compounding affect may not be insignificant once stock is taken on damages.
For instance, in the US the worse storms are across Oklahoma and Kansas where winter wheat is being harvested and summer crops are emerging. The summer crops could potentially recover but will be late, restricting yield potential. There is no recovery for the crops in head.
The storm in France appears to have missed the dry SE durum producing regions.
Overnight futures saw gains in US row crops, soybeans the clear winner. Beans pushed higher on speculation that US exports will increase. The speculation on the size of the US crop also fuelling a few longs. Strength in US soybeans did not roll across into the Winnipeg canola contract or the Paris rapeseed contract. Both those markets falling away, the Feb slot at Paris back by E7.00.

The inflation problem that wasn’t a problem a couple of months ago (everyone except the global reserve banks thought it was a problem), continues to be a problem, it’s a Claytons problem apparently. Supply driven inflation is now causing global interest rates to rise in the US, Europe, and Australia. Is this using an umbrella instead of a parachute to jump out of a plane??? It’s hard to see this ending well. Maybe a lower AUD to come.